Frank is a past member of the Army Reserve, attaining the rank of Lieutenant Colonel and was awarded Reserve Forces Decoration (RFD). His family have a long history with the Australian legal fraternity and scouting movements, and Frank has followed in those footsteps working as a solicitor and serving as a past leader in the Scout Association for nearly thirty years. He is also an active member of the Rotary Club of Ku-ring-gai and a past President of Lindfield Rotary Club. Naturally, Frank enjoys gardening.

Maryann has worked in senior finance positions in a major accounting firm, the IT industry and in one of the four big banks. She has also been on the board of Relationships Australia (NSW), enjoys playing bridge, travelling, spending time with her grandchildren, walking and bicycle riding.

Hugh is a civil engineer and a past member of the Lindfield Rotary Club. He has previously worked in a variety of locations internationally and within Australia, including the UK, Zambia, United Arab Emirates, New Zealand.  More recently, he has worked in a voluntary capacity in Laos where he assisted in establishing water supply and sanitation infrastructure for impoverished villages.

Ian is the Chairman of Woolcott Research and Engagement, a company he started after working in an advertising agency in the seventies – and yes, everything they show you in Mad Men is totally true! Business highlights include travel to many interesting overseas countries and also work at home; his company was contracted to do all the research and engagement for the Sydney Olympic Games. He served in the Army Reserve Sydney University Regiment for 12 years and has a passion for family history and medieval history more generally. He also tends an acre or so of rainforest planted from scratch, and a small olive grove and the usual run of vegetables and fruit trees…nothing ‘easy care’ about that!

In this role Mithi contacts a number of clients each  month to determine their level of satisfaction and if there are any issues in the service they have received from our gardening teams. Mithi is a florist, loves gardening,  and enjoys cooking.

Daniele migrated from New Caledonia to Sydney to study for a Bachelor of Commerce (Economics) at the University of New South Wales. After graduating she worked in the tariffs and economics department of a large textile and clothing organisation, before moving to Canada for a year. The lure of our sun, sand and sea (and no more -50ºC winters!) saw her return to Sydney, where she joined the Reserve Bank of Australia and was employed in various departments until her retirement.

She has since volunteered in various roles for a number of not-for-profit organisations including Hills Community Aid, which provides social, financial and educational programs that assist the vulnerable. Daniele loves reading, travelling, cooking, the beach and generally spending time outdoors and staying active and engaged with her family and community, with gardening a long-term favourite pastime and a perfect fit to her lifestyle. She hopes to contribute to ECG by bridging the gap between the volunteers and the management committee.

Originally a primary schoolteacher, Judy studied at Ryde School of Horticulture in the early 1980’s, Judy has plenty of hands on experience too. After working in retail nurseries as a garden adviser and with N.S.W National Trust as a bush regenerator, she worked for Yates for 22 years including writing newsletters as well as editing and being responsible for 6 editions of Yates Garden Guide.

Judy lives with her husband, Rob, on their 5 acre property at Dural. They have two adult children and five grandchildren. Judy has a full life but still occasionally gets time (although never enough!) to garden and her lifetime’s ambition is to get rid of the privet along her watercourse -she hopes she lives long enough to finish the job! 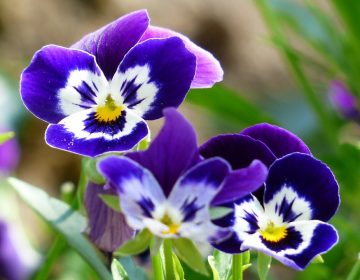 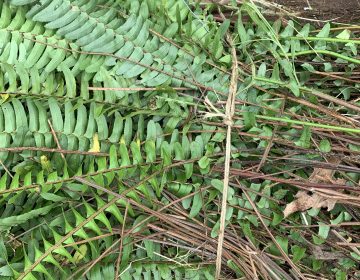 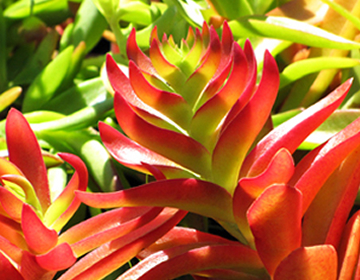 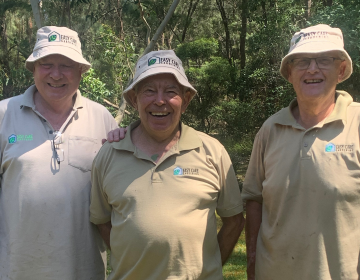 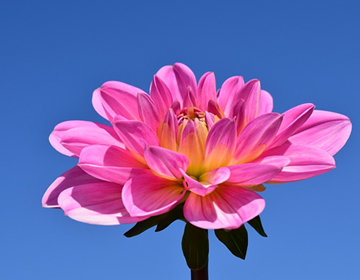 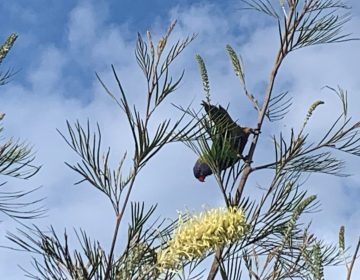 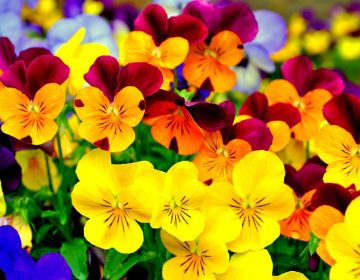 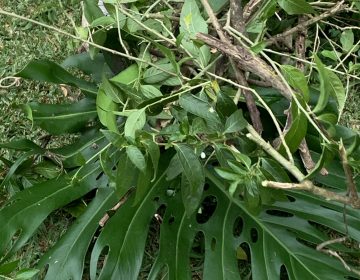 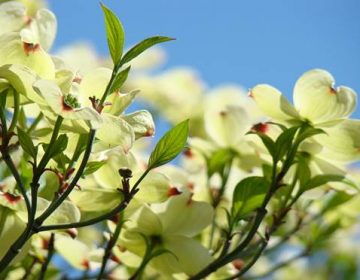 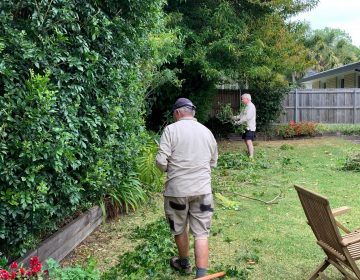 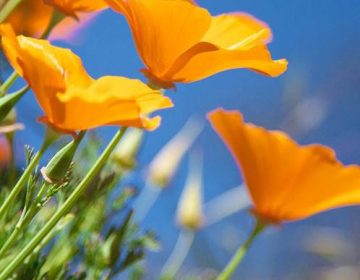 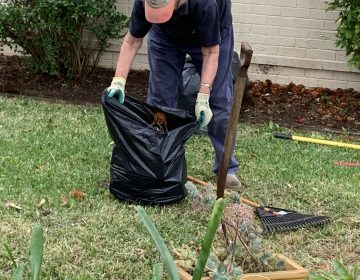